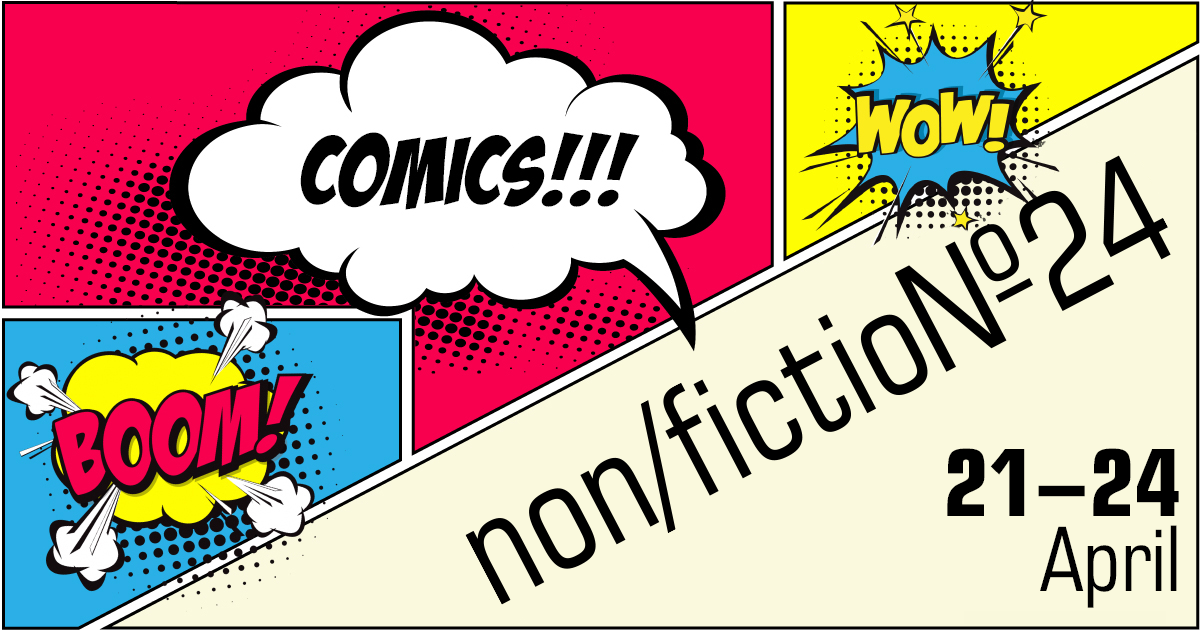 Comics have long become an integral part of book culture. And in 2019, the Fair invited comics’ publishers to organize a separate area within the Fair to present hand-drawn stories: autobiographical, historical, fantastic, adventure, superhero, popular science, humorous, children's and many others

“I am sure this project will prove to the readers that comics are not as simple as they seem. It is not “under-literacy” at all, it is an independent art, on the one hand, and a rapidly growing segment of the book market internationally, on the other” – says Dmitry Yakovlev, curator of the section and founder of “BoomFest”, the International Festival of Drawn Stories, and Boomkniga publishing house.